No, I do not have the legal drinking age
Theresianer 2023 / New route, same direction - Theresianer Antica Birreria di Trieste 1766
18 January 2023

Theresianer’s new image makes its debut and modernizes itself, taking a completely new contemporary route while keeping true to its historical tradition.

Remarkably stylized, the Theresianer lighthouse remains the single distinctive element in the logo and in the body of the labels, accompanied by a simplified color palette, now revolving around pastel colors, as well as a new font and a logo payoff reinforcing its Italian spirit.

Theresianer’s new image involves all the products in a new and original graphic language that updates and distinguishes this Italian beer, born in Trieste in 1766. Theresianer’s tasting journey winds its way through the various beer expressions in the bottle and keg format: IPA, the unfiltered beers Premium Pils and WIT, Premium Lager, Strong Ale, Pale Ale, Bock, Vienna and the Bierbrand distillate.

The best Mitteleuropean tradition of high-quality drinking, the fact that Theresianer is part of the history of Maria Theresa of Austria’s “Borgo Teresiano”, together with its fidelity to the “Edict of Purity” issued by Duke William IV of Bavaria in 1516, and its respect for the natural maturation times of beer make Theresianer an excellence on the Italian brewing scene and in some ways “the smallest of the brewing enterprises” in Italy.

Typicality, organoleptic characteristics and pleasantness continue to convince internationally: Theresianer triumphed by winning the Gold Medal with Vienna at the Brussels Beer Challenge and the title of Brewery of the Year – Italy at the New York Beer International Competition. Theresianer is also a member of the “slowBREWING” Association, whose goals are the pleasure of moderate and conscious consumption, an emphasis on the regionality and authenticity of beers, responsible agriculture and care for the environment.

2023 is when the story of the new contemporaneity of the Theresianer universe unfolds. Here, taste and quality give life to distinctive beers that are the result of expertise and a wise use of raw materials, now enrobed in a dress with a strong personality and original charm. 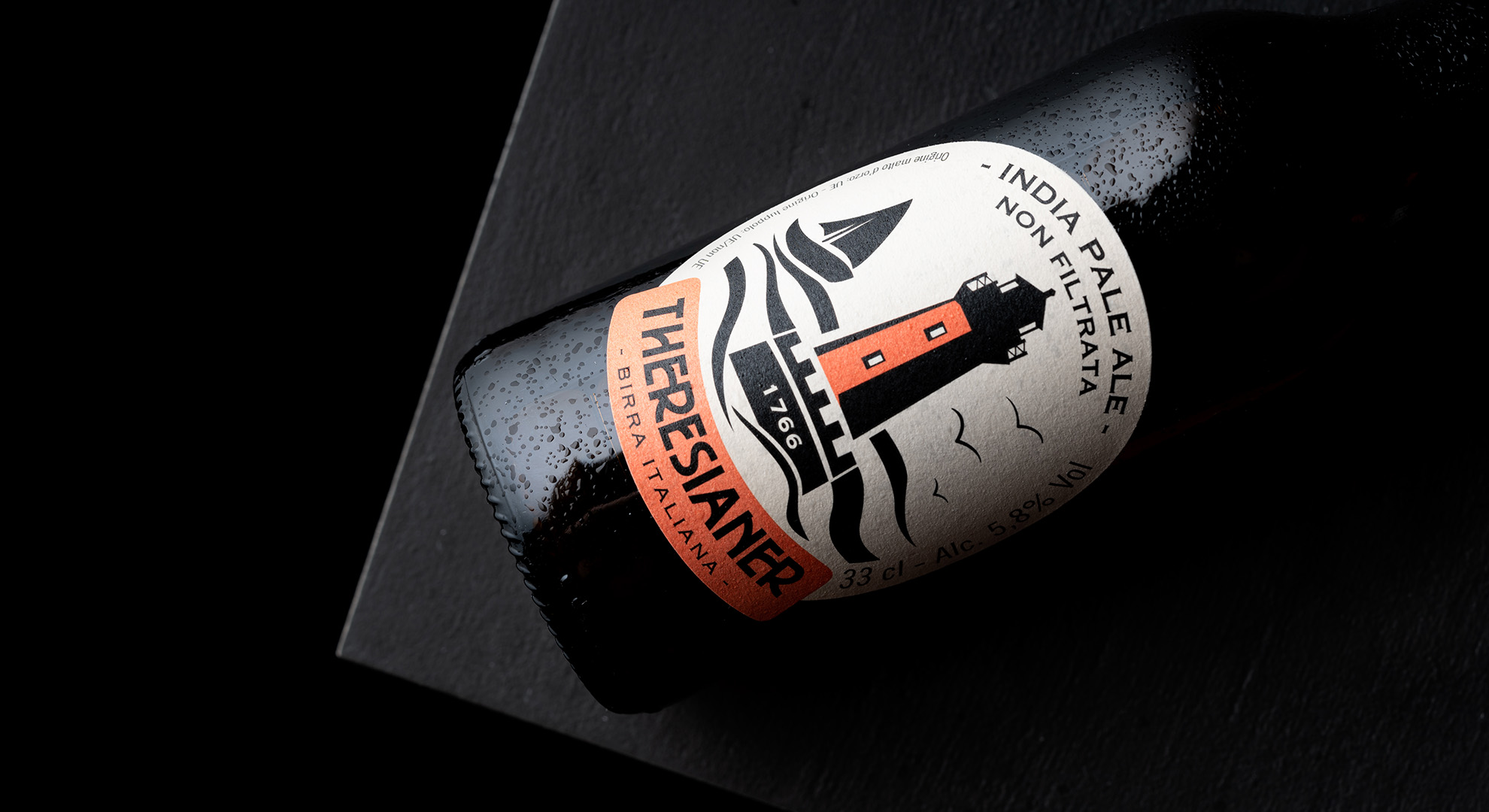