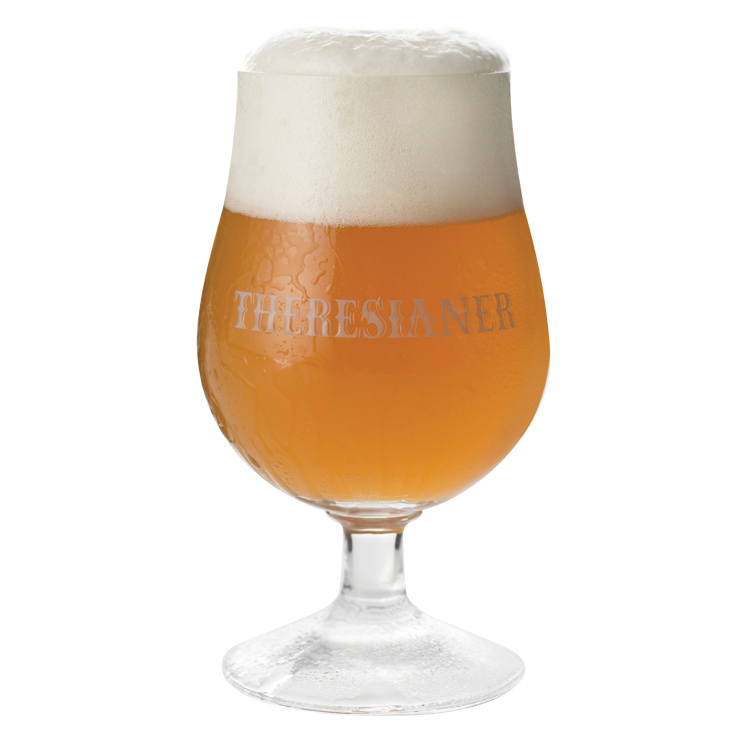 The story unfolds with an intense hoppiness that intertwines with floral and citrus nuances. The beer has a distinct bitterness that fades to reveal its balanced body.

A beer for connoisseurs and aficionados. India Pale Ale is named after those famous ales that, beginning in the seventeenth century, were loaded on ships headed for India. Since the ships had to cross the equator and there was no refrigeration of any type on board, the Pale Ale destined for India had a higher alcohol content and was made with a generous measure of hops, enabling it to better withstand long voyages. In revisiting this beer style, Theresianer Master Brewers chose to emulate the magnificent and traditional intense hoppiness. When combined with long aging, the result is a surprising aroma with floral and citrus nuances, and a distinct bitterness that fades to leave the impression of a nicely balanced body. 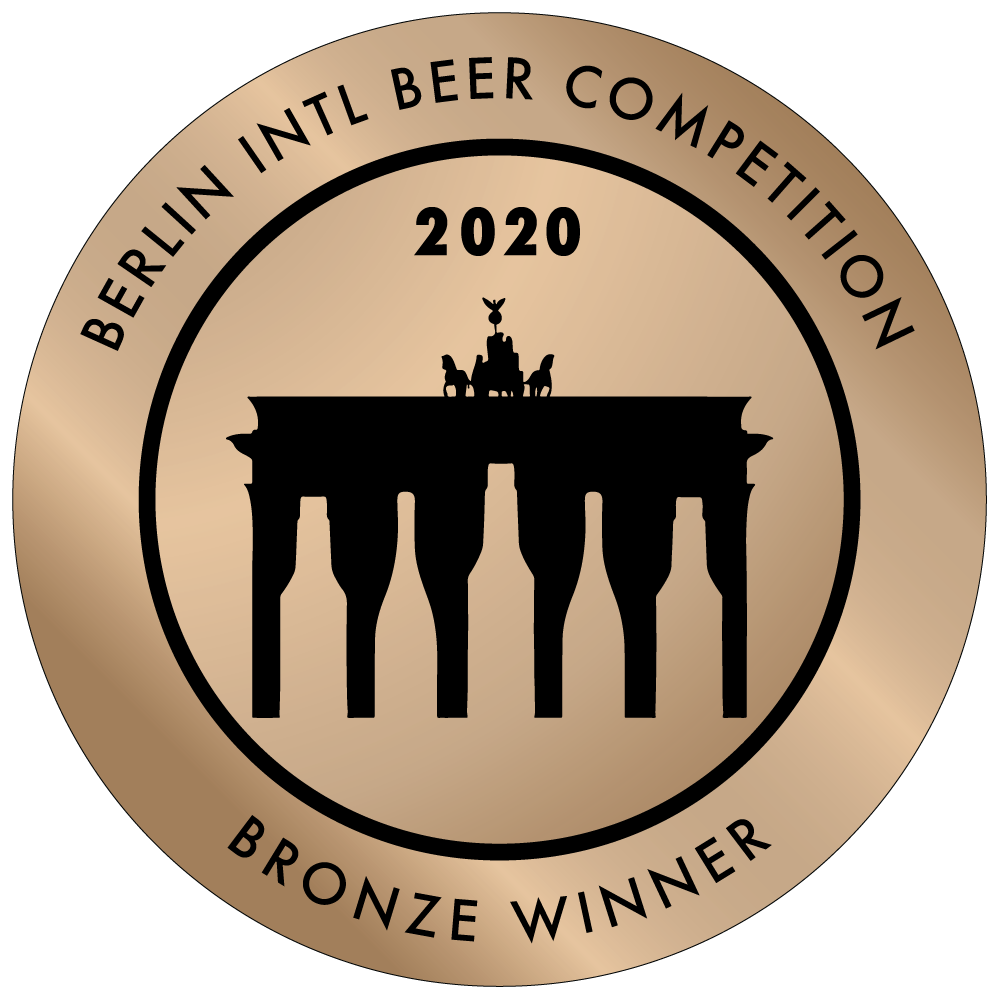 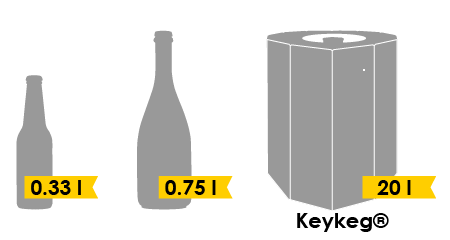 Baked turbot and other flavourful fishes and foods
Spicy charcuterie
Duck with orange sauce
Aged washed rind cheeses
Club sandwich
As an aperitif accompanied by salty snacks
Alone, as a beer to savour

Preparation:
Clean, wash and dry the turbot. Place a twig of rosemary, a dash of salt and a dash of pepper inside the fish.
Peel and cut the potatoes into thin slices. Boil them for 2 minutes in boiling water and drain. Cool the potatoes then place them in a single layer on an oven tray lined with baking paper that has been brushed with oil. Add salt, pepper and rosemary, drizzle with olive oil and place the turbot on top. Sprinkle with more salt, pepper and rosemary, add a little oil and pour the glass of Theresianer IPA over it. Bake in an oven preheated to 200°C for approximately 35 minutes. Remove from the oven. Clean the fish by removing the skin and the bones. Serve with the potatoes.