No, I do not have the legal drinking age
Slowbrewing - Theresianer Antica Birreria di Trieste 1766 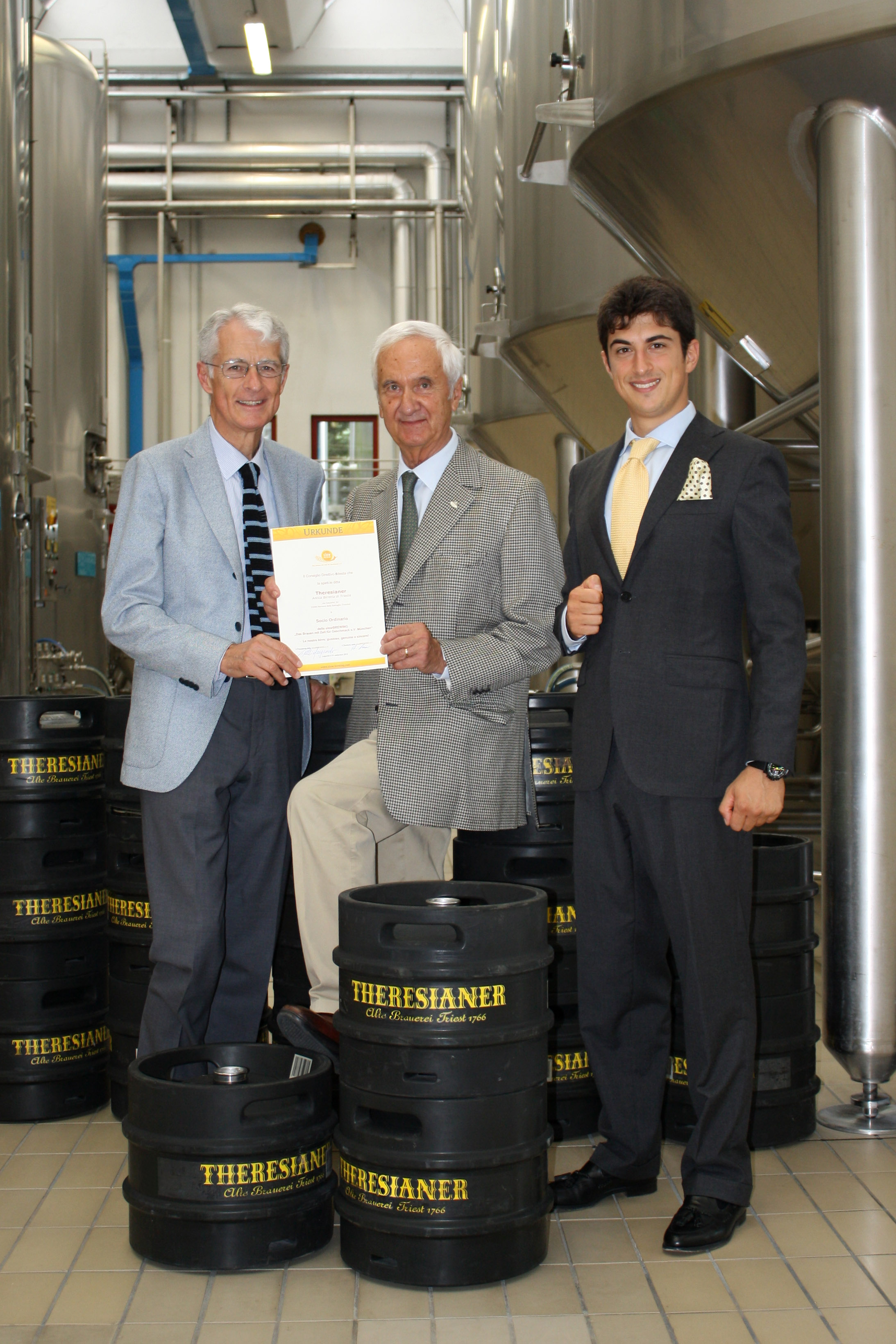 “slowBREWING – Das Brauen mit Zeit für Geschmack e.V.”, or rather “More time for the brewer, more taste for the beer”, is the slogan for the association that was founded in Munich on 14 October 2011 and immediately registered by the city court as a legally recognized association.

The objectives of slowBREWING are to enjoy the pleasure of moderate and intelligent beer consumption, place an emphasis on the regional nature and authenticity of beer, and promote responsible agricultural practices and environmental protection.

The fundamental feature that distinguishes slowBREWING beers from mainstream products is their typical and unmistakable organoleptic profile – due to their unique character, they are not as easily interchangeable.

In addition to being good and inviting, beers must be given all the time they need to age, offering the final consumer lasting enjoyment and improving the beverage’s healthful qualities.

With the objective of all-around excellence, slowBREWING differs from other groups and associations in that it is a “Club of Exceptional Brewers“, a community of producers and consumers that is interested in promoting moderate and responsible consumption of the best beers.